Skip to main content
Gopher Peavey
JavaScript is disabled for your browser. Some features of this site may not work without it.

"The 1920, or the first issue, was called 'The Minnesota Forest School Annual.' In casting about for a name, by which our annual was hereafter to be known, the Club chose the distinctive name GOPHER PEAVEY. Minnesota being everywhere known as the Gopher State, Gopher was therefore chosen, and the Peavey being the Club insignia, was chosen to distinguish our annual from the all University publication." 1922 Gopher Peavey The Gopher Peavey was briefly discontinued after the first three publications because of lack of funds. It was published annually from 1928 until 1993. 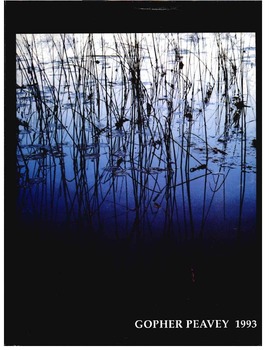 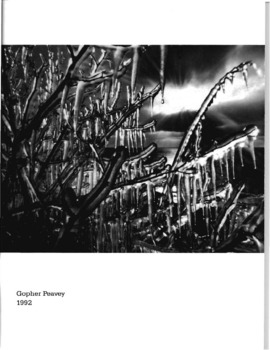 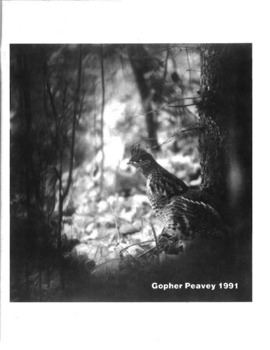 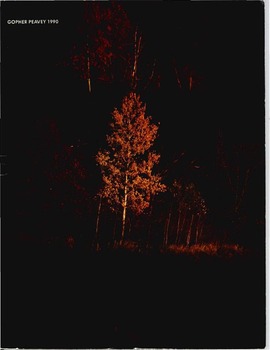 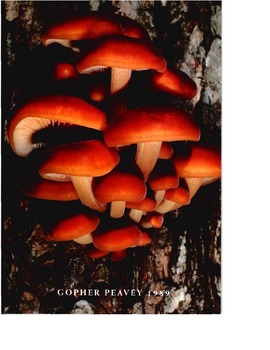