Statesman
JavaScript is disabled for your browser. Some features of this site may not work without it.

By January 2016 (if not earlier), some content from the student newspaper was published online and was not included in the print issues. Approximately 227 individual Statesman articles from January 2016 through April 2017 that were originally published online are included in this collection. Additional individual Statesman articles that were originally published online from May 2016 through September 2017 are still available on the Statesman Archives website. Some online content is also available at the Statesman Archive-It web archive. 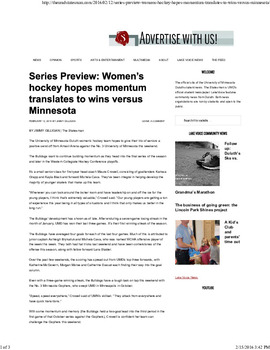 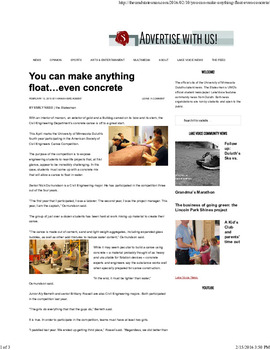 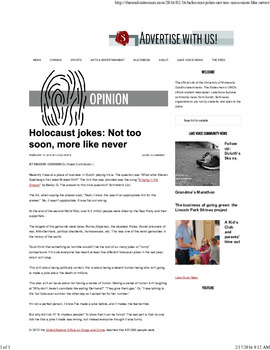