Skip to main content
Volume 14 (1990): Scientific theories
JavaScript is disabled for your browser. Some features of this site may not work without it.

From the fall of 1985 through the spring of 1987 the Minnesota Center for Philosophy of Science conducted an institute--an ongoing conference--whose focal question was: Is there a new consensus in the philosophy of science? ... For this purpose the field was initially divided into three traditional areas: scientific explanation, scientific theories, and scientific justification or evaluation. ... The present volume contains papers in the second and third areas. --Preface.

Companion volume to Minnesota studies in the philosophy of science 13, Scientific explanation 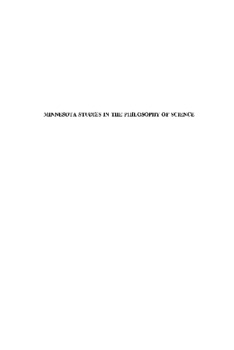 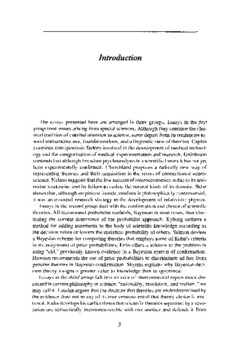 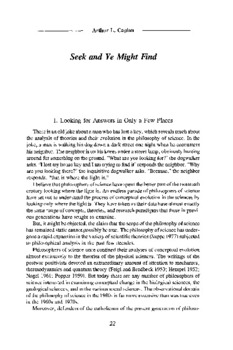 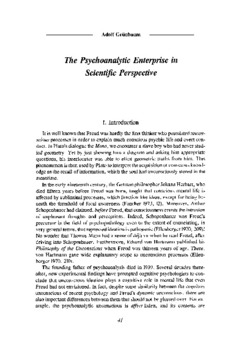 The psychoanalytic enterprise in scientific perspective﻿ 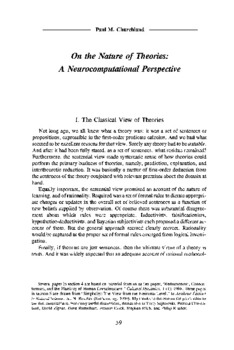 On the nature of theories: a neurocomputational perspective﻿