Skip to main content
Volume 12 (1989): Rereading Russell: essays in Bertrand Rusell's metaphysics and epistemology
JavaScript is disabled for your browser. Some features of this site may not work without it.

This volume evolved over several years from a conference at the Minnesota Center for Philosophy of Science on Bertrand Russell's later epistemology, ontology, and philosophy of science. ... Some of the essays were presented at the conference; some were written by conferees afterward; and some were written by additional invitation. ... Some of the essays deal with Russell's later period; some deal with earlier periods; and some deal with all periods. --Preface 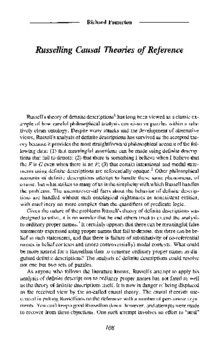 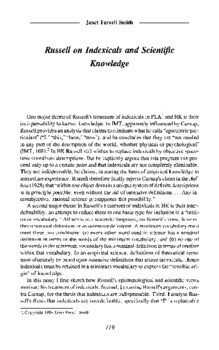 Russell on indexicals and scientific knowledge﻿ 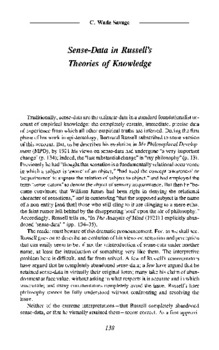 Sense-data in Russell's theories of knowledge﻿ 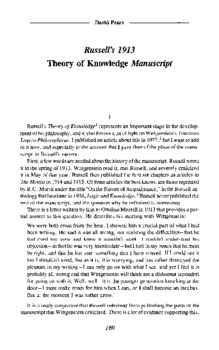 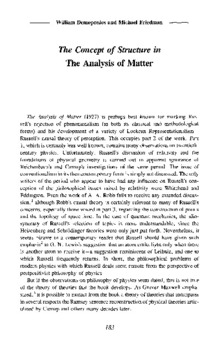 The concept of structure in The analysis of matter﻿