Skip to main content
Medical Bulletin
JavaScript is disabled for your browser. Some features of this site may not work without it.

Beginning in 1931, the Citizen’s Aid Society began financing the publication of the more formal Staff Meeting Bulletin of the Hospitals of the University of Minnesota. They were published each week during the school year, October to May, for the General Staff Meeting. Beginning in 1940, the meetings occurred through June and funding for the publication was through the Citizen’s Aid Society, Alumni, and Friends. 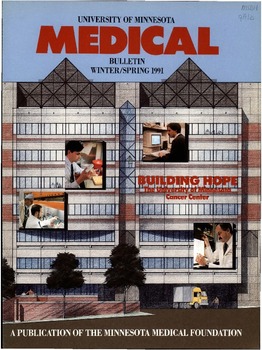 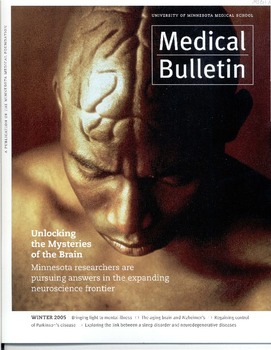 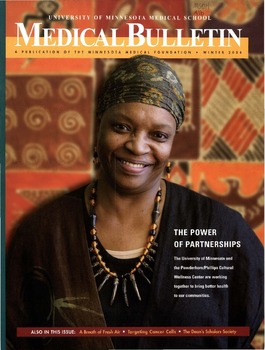 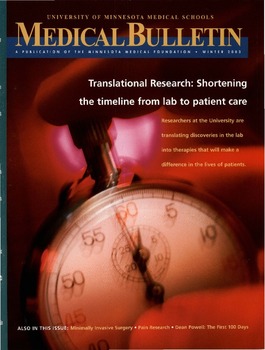 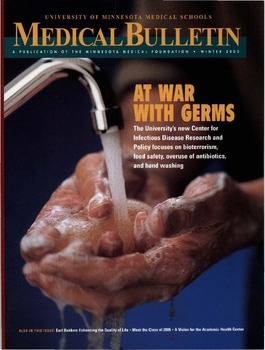