Skip to main content
Senate Facilitative Committee Minutes
JavaScript is disabled for your browser. Some features of this site may not work without it. 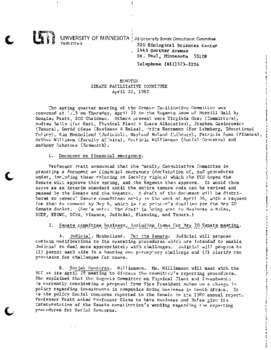 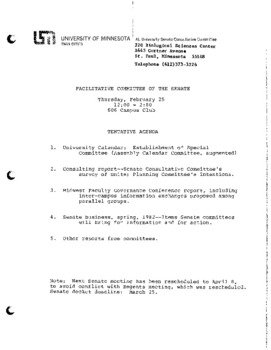 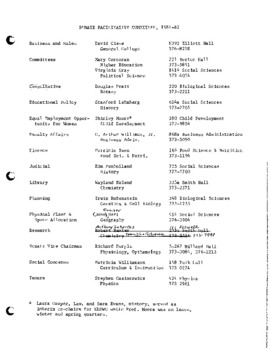 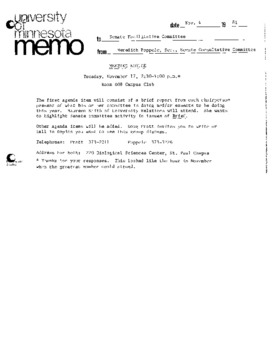 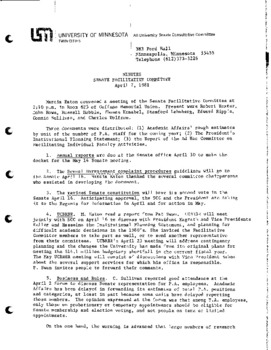